Moss and Stone - an Interview with Camilla Stefansdotter 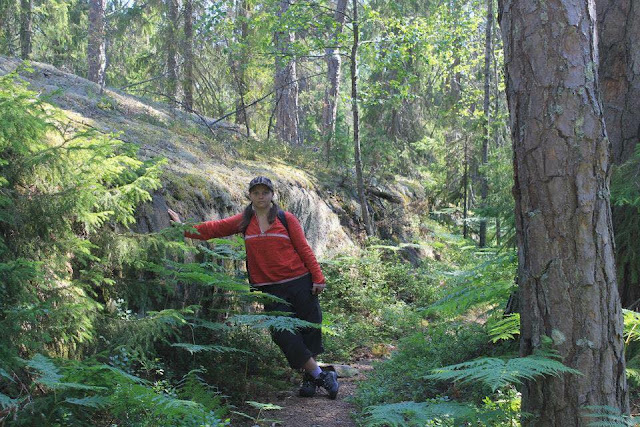 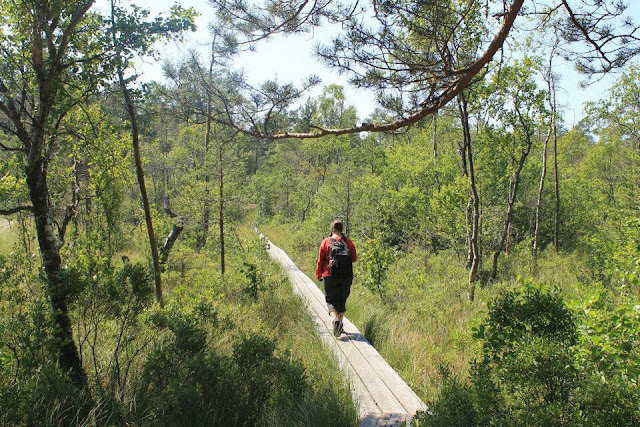 Camilla’s connection to nature has deepened over the years as she has become more aware of it. As a child, she was often aware of nature spirits but didn’t deliberately make contact with them. “Since a few years ago I have been able to see nature spirits more clearly and communicate with them. In the beginning I connected with them by drumming. Before you open up completely it can be helpful to use some kind of medium, like a drum.”
“There are many different kinds of nature spirits, some live under the earth and in other realms, and some live more in our “realm” so to speak. The ones that live here are more accustomed to humans and want to live in harmony with us. They have also learnt how to avoid us when they need to. The spirits who live deep under the earth are not as familiar with us and when we go into their territory they can get angry... but I don’t believe in evil spirits. They can be angry if we intrude upon their territory and that is understandable.”
“There is a nature spirit that I call Soldisa and I first met her in the forest one morning when the sun was shining through the mist... she is like a shimmer of sunlight... and she giggles and is really playful, and sometimes shows me places in the forest... and she is the kind of spirit that enjoys having contact with people.”
Camilla believes that the spirits of nature choose when to make contact with people and how they reveal themselves depends on the person who sees them. “I think that they try to show themselves in a way that we can understand and also depending on what we are open to... I mean, I don’t think they have clothes in the sense that we do but they can choose to adapt themselves to our customs when they want to be seen.”
“But they don’t show themselves to all people... not the kind who just run through the forest... more the kind of person who enjoys just being in nature.” 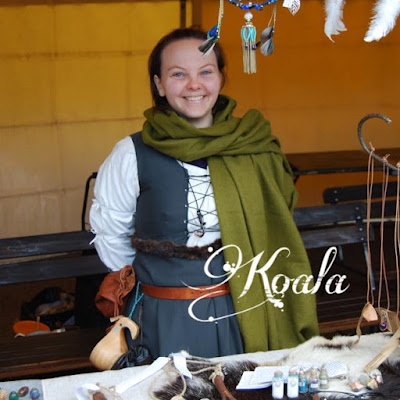 She who dances with the animals...
When I asked Camilla about her relationship with her inner Wild Woman and how she would describe her, she said that her medicine name which she has been given is Hon som dansar med djuren – She Who Dances with the Animals. “She dances around the fire, following the rhythm of the elements and all the animals.”
Camilla runs her own business as a dog trainer and animal communicator, and in her work she especially strives to “bridge the gap between humans and animals.” Many of the dogs that come to Camilla have gone through some kind of loss or separation, and she helps the dog owners to see the dog’s emotional needs. “People don’t always understand when their pet is going through something difficult, and what they can do to help.”
Currently Camilla is preparing to launch an online course in rune magic. ”Someone once told me that the meaning with life is to find your gift and share it with others... and I agree with that, and would also say that your gift is your medicine... it is my medicine and what I can give to the world…"
You can learn more about Camilla’s work on her website and follow her on Facebook and Instagram. 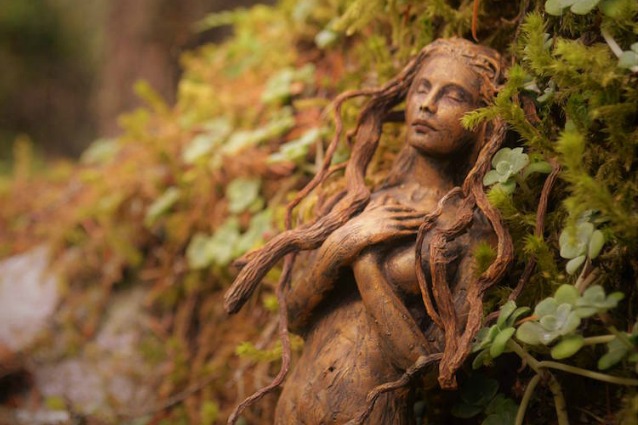