Song of the Woods

The Story of the Woodswomen tells of a time long ago when women could be seen in the woods. The woodswomen were guardians of the woods and keepers of the woodland lore. They knew the woods like the back of their hands and watched over all who lived there through autumn, winter, spring and summer; seeing that all was well, all was in balance and as it should be. In their keeping was the very heart of the woods and in order to protect and preserve it, they had to keep it drumming by the singing of its songs, the telling of its stories and the remembering of its ancient medicine.

But what happened to the woodswomen? Where are they now? And why have the woods become so, so silent?

Some say that the woodswomen never left and that it was in fact the people who changed. The people left the woods and instead of calling it Home as they once did, they began calling it The Wild. The people become townspeople and their children grew up learning that The Wild was a dangerous place full of dark and menacing creatures. Among the townspeople were few who could still hear the beating heartbeat of the woods and sweet songs of the earth. In secret, they watched over the Hearth of Remembering and saw that the flame, however faint, kept burning.

It is said that the woodswomen once gathered at the edge of the woods, looking out over fields, towns and villages. Together, they sang a song so sad, so grey, dark clouds filled the skies and drenched the earth with rain. Some of the townspeople felt a sorrow they could not explain and children cried without knowing why. The woodswomen’s tears fell upon the earth and the Great Mother took them with her loving hands and laid them gently down to rest.

So if ever you go in the woods and listen very closely, you might just hear that weeping song of the woodswomen, softly singing in the wind.

Much has been said about that time so long ago and we may never know the full story. What we do know, however, is that the woodswomen’s song is calling louder and clearer than ever before.

May that which once was lost be found once again and may that which once was forgotten be remembered once more. May the Hearth of Remembering be brought to life and may its flame burn brighter than ever before. May we walk in tune with the heart of the woods just like the woodswomen once showed us, and may we tell the stories we once knew so well, sing the songs we once sang and awaken to the songs calling to us today – Earth Songs for the healing of this land and all who dwell upon it.

The time has come to sing.

On Sunday the 24th of March I will hold a Song of the Woods (Skogens Sång) workshop in Järna, Sweden. Welcome to a healing journey into the heart of the woods where I will guide you with a gentle weaving of singing, drumming and storytelling to connect with your roots and experience nature with all of your senses. For more info, contact me by email at sagoheim@gmail.com
I will also hold a story walk in the woods on Sunday the 14th of April (in Swedish) in Järna, Sweden.
Read or listen to the full story of The Woodswomen here. 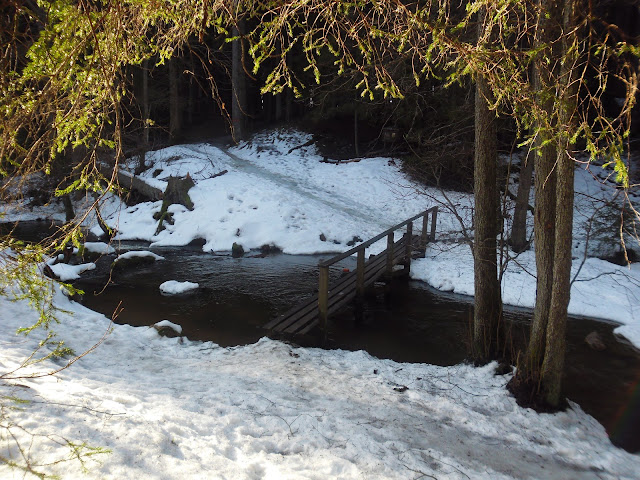