Earth Day - Sing for the Trees 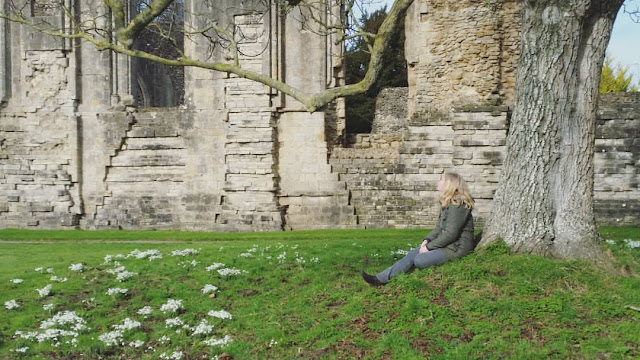 Four years ago, I bought a one way ticket to London and began travelling around England and Scotland on a quest to reconnect with my Celtic roots and visit sacred sites, ancient trees and the places that called to me. My only sort of plan was that I knew that I wanted to visit Glastonbury, Scotland and the White Leaved Oak in Malvern. I placed the rest of the journey in the hands of the Great Mystery, trusting in the flow of the path.

What followed was a truly magical and miraculous journey, and on this pilgrimage, I made many new friends and connections. During my visit to the White Leaved Oak, I came into contact with Susan Elizabeth Hale, an American-born music therapist, writer and tree singer living in Malvern.

Before meeting Susan, I had never met a fellow tree singer and nor did I know that there was such a thing. Ever since I can remember, I have always felt that singing and speaking to trees is the most natural thing in the world, but as I grew up, I learnt that communicating with nature wasn’t something I could talk about with most people. Whenever I meet someone like Susan, who also speaks the language of trees, rivers and stones, my heart sings with joy. 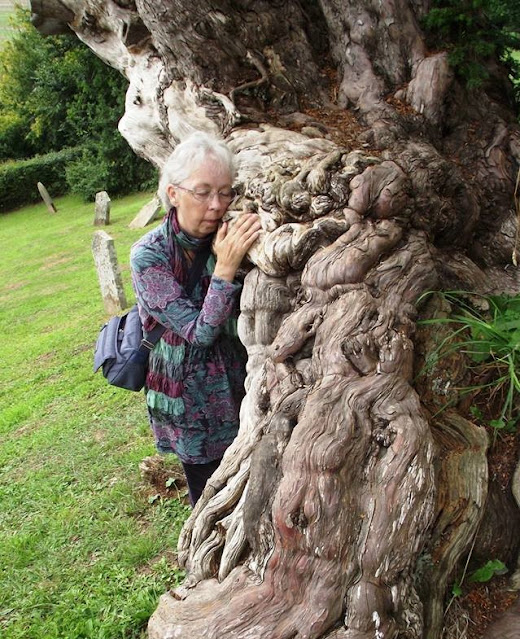 Susan has turned tree singing into a global movement by creating Earth Day – Singfor the Trees. She posted the event on Facebook for the first time in 2010, thinking she might get 100 people to join if she was lucky. Over one-thousand people sang for the trees that first year – people from all over the world, sharing stories, posting photos of their favourite trees and inviting Susan to come and visit the trees that they sang to. Among those people was a man named Ian who sang for ancient trees in England. The following year, Susan met Ian for the first time and he took her to Malvern to visit an ancient tree known as the White Leaved Oak. Now Susan and Ian are married and living in Malvern where they sing for the trees together.

Susan was called to plant the first seed for “Earth Day – Sing for the Trees” while she was working on Emma Oliver and the Song of Creation – a juvenile fiction novel that follows the story of eleven-year-old Emma Oliver, who doesn’t know that she comes from generations of tree singers, passed from mother to daughter. With the Great Mother Tree dying in the Shining Land, Emma must sing the Song of Creation before it's too late.

Like Emma, we too are being called to raise our voices and take action. “We are being asked by the trees to sing,” says Susan, “to give to them, to notice them, to say how beautiful you are, thank you, thank you for the service that you do for us all the time… and we want to help you because we’re the ones who can walk around on two legs, we’re the ones with voices…”

While writing “Emma Oliver and the Song of Creation,” Susan felt a strong urge to do something for the trees. “It takes such a long time to write a book and find a publisher,” says Susan, “and I thought, what can I do now? The trees were speaking to me and saying – do something. Take action for our future, for our children.” As she asked that question, an answer immediately appeared, saying “Earth day sing for the trees, sing for the trees you love!”

Since 2010, over 5,000 people from 40 countries and 30 states have sung to trees in their communities. So now, on Earth Day today, join the movement and sing for the trees you love!

I look forward to sharing more of my interview with Susan Elizabeth Hale in my upcoming book “Earth Song: Returning to the Singing Earth.” 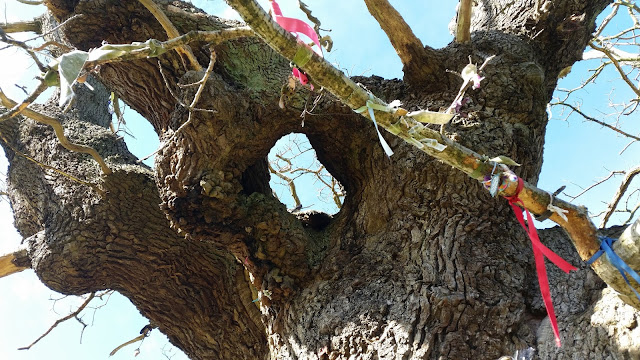 "My Roots Go Down" by Sarah Pirtle and Annie Patterson

"Tread Gently on the Earth" by Carolyn Hillyer 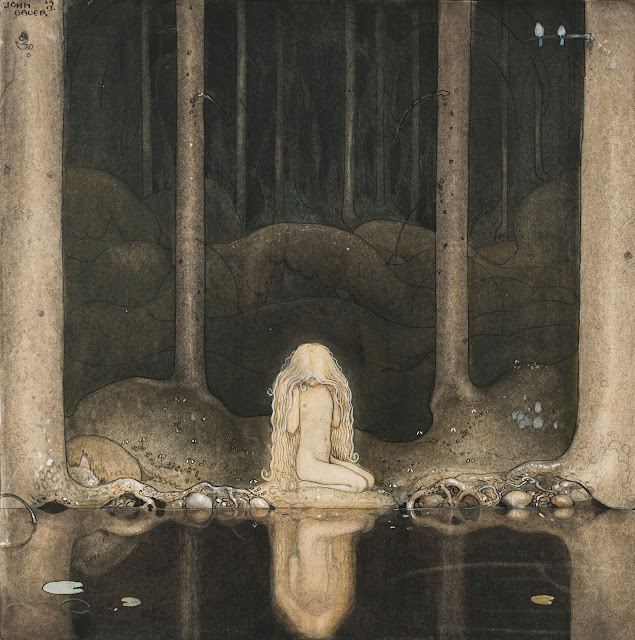